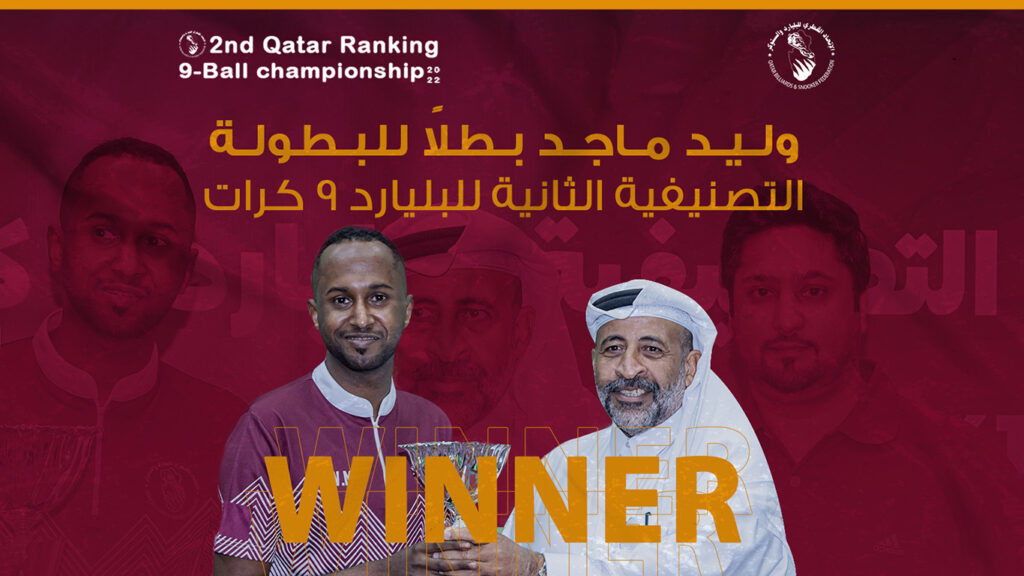 Waleed Majed won the National Ranking 9 Ball Championship. He defeated Bashar Abdul Majeed in the Final with a score of 11-9. This was the 2nd Ranking event of the year. With his win in the final Waleed now topped the ranking list for pool and become number one by replacing Ali Al Obaidli who […] 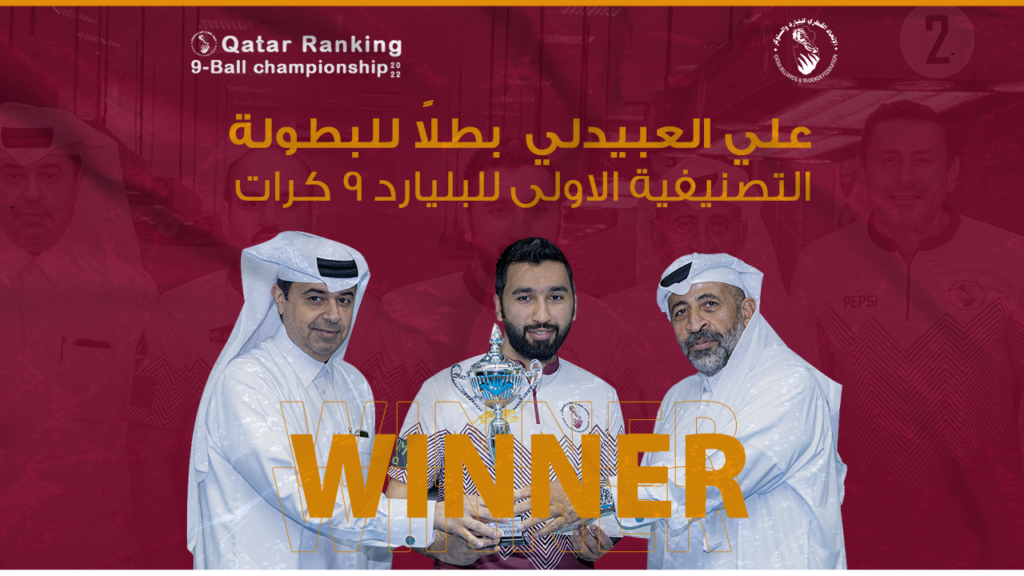 Indian player Pankaj Advani achieved the gold medal in English billiards after defeating his Indian counterpart Dhruv Sitwala in the 2022 Asian Snooker Championships final match that was held at the headquarters of the Qatar Billiards and Snooker Federation in Doha. 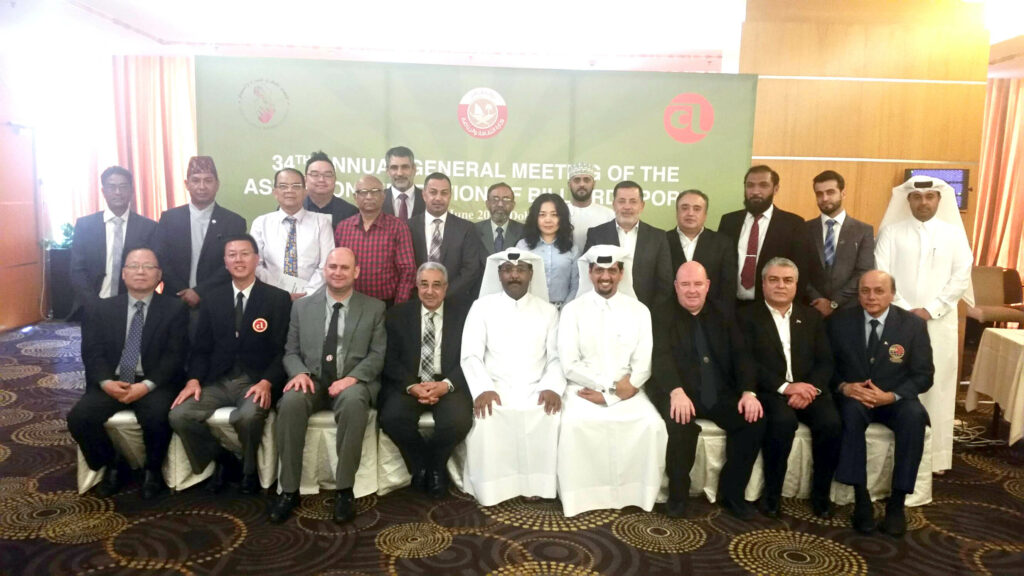 The Annual General Meeting of the Asian Billiards Federation was held in Doha on March 16.Among the highlights of the meeting was establishing a snooker academy for youth under 21 years in cooperation between the Asian and Qatari federations.